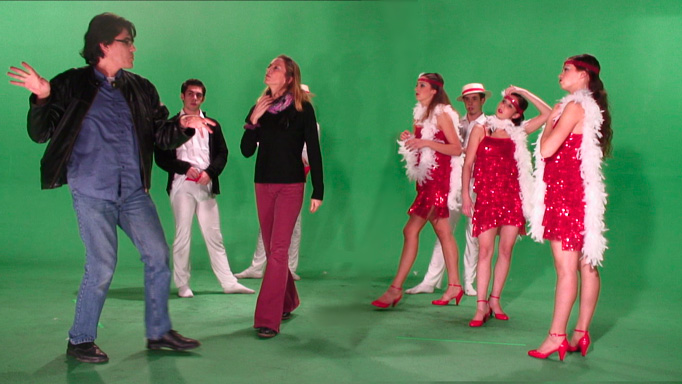 Ali Bali putting his grain of salt in the choreography of wishes "The stars of the office", which map to Bruneau.

Ali Bali is the co-founder of 3TOON, and he runs the studio. 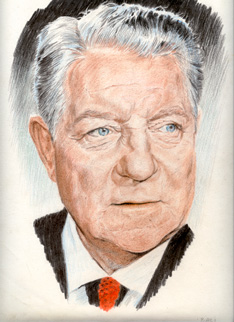 Ali Bali followed an artistic education at the school national Supérieure des Arts appliqués Duperré in Paris, with a specialization in graphic arts. In this school, he especially enjoyed academic education, which gives it a pretty generalist artistic background (history of art, Anatomy, sculpting, painting, geometry, technical of comics and animation, etc.).

He worked fifteen years as an employee to positions very various. The bulk of his skills trades were acquired on the ground, through experience, during a course passing through several advertising agencies, where he was Designer, roughman, then head of studio. In the commercial, he was assistant director. In the edition, it was spell-reviewer.

He also at the same time wrote and directed several short films.

The golden age of commercial…

Arsène – Tower of silver ingots
The advertising film directed by Claude Chabrol in 1984. 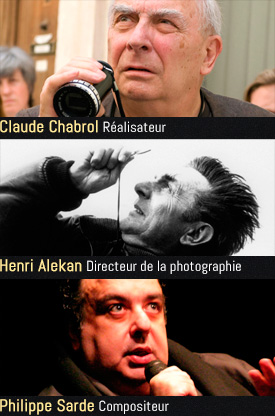 "I was 19 years old and I had the chance to start in the commercial at a time where nothing was too beautiful to make the best possible film.
I remember the first time where I participated in a shoot at Boulogne studios, I was assistant for a movie 20 seconds for a brand of chocolates from Christmas. Two days of shooting were included in a vast studio within which a facade of building had been reconstructed, as well as heroin, where she would discover his trunk fractured by Arsène Lupin.
I was able to work alongside Claude Chabrol which made the film, and Henri Alekan, which I had so admired the work as Director of photography on "beauty and the beast" by Jean Cocteau.
At lunch time, I was going to visit "secretly" the great nearby plateau where Luc Besson turned "Subway", with Christopher Lambert and Isabelle Adjani.
Then, in post-production, I met Philippe Sarde, which I was a fan for, inter alia, the music he had composed for "Tess"…
Short, at the time, a mark was not watching the expense for his film's pub and could mobilize a team of cinema of high level two days (15 hours each!) in a large Parisian studio, 20 seconds of film…
In any case, for me, it was a dream training! » 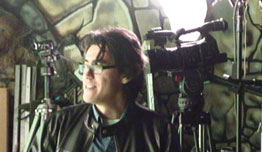 He embarked on the creation of company in 1999, basing with Violaine Meunier 3TOON society.

It takes advantage of his years of service within advertising agencies to best serve the interests of clients who seek the studio. The alliance of the artistic mastery and understanding of the objectives of communication will enable it to attract major usually inaccessible accounts to such small structures, such as EDF, La Poste, Air France or Sanofi-Aventis.

Used to dialogue with those responsible for communication and marketing of these large structures, and listening closely to their needs, are probably the most valuable skills gained in twelve years at the head of 3TOON. 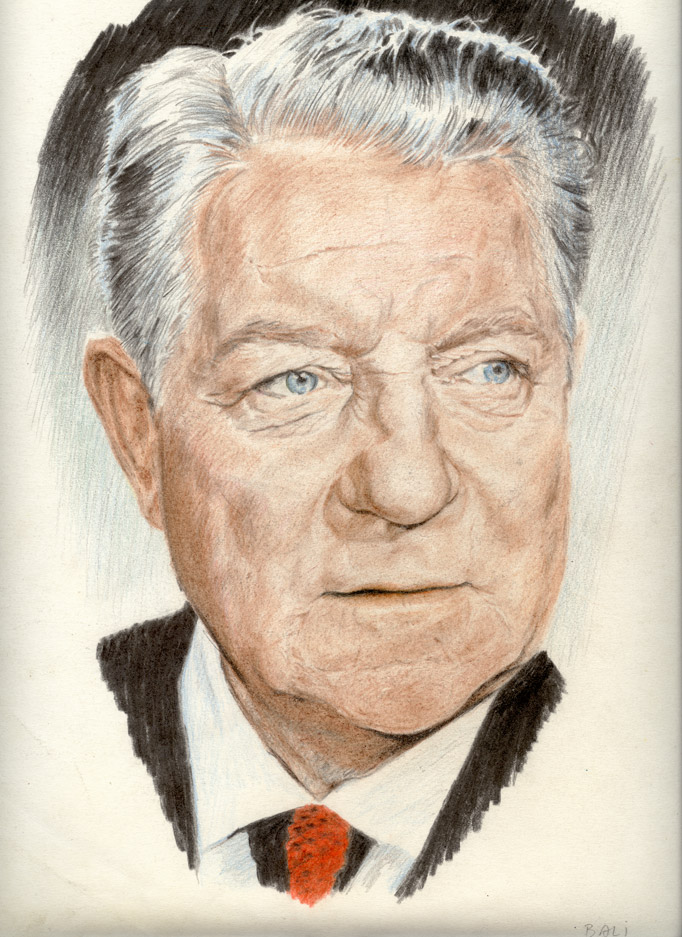 A portrait of Jean Gabin drawn with colored pencils. 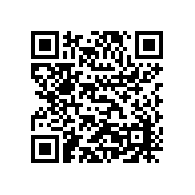