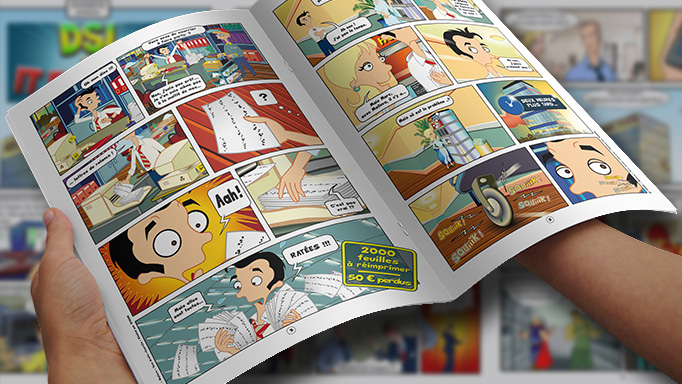 The comic is the enthusiasm of the public. It is she who is the locomotive of the publishing sector (with nearly 36 million albums sold in 2013 *). 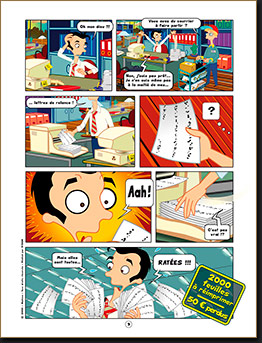 Board of comics from the album made for La Poste and its subsidiary Maileva.

By choosing to invest in the production of one or more cartoons for your communication, you open the possibility to make the adaptation in the form of comics.

Thanks to the BD, your message can reach your audience by a different media and thus improve the coverage of your communication.

Complementary to the screen, the comic is a concrete object which can be held in the hand and placed on a desk, and kept as a reference.

Of course, you can also take that comic strip will be your privileged support, and embark on the production of an album without going through step "cartoon". You see the priority given to the paths that will move your communication: print, Web, TV, radio, or other…

The example of the comic for the position

In the example of comic by 3TOON for La Poste, album made after the production of 4 cartoons broadcast over the Internet during a mass email marketing campaign.

The album was broadcast 6000 copies at a professional show (in addition to the streaming of the animated series on these screens on the booth of La Poste). BD cartons are emptied at great pace, all the booth visitors wishing to walk away with a copy of the comic book under his arm!

The comic was published as brochure hardback developing a 4-page comic. It presents the first not the heroes of the Avateam in an adventure that serves commercial brochure distributed to clients and prospects of Avassys. A debut that will be quickly followed by many variations…

Read the page dedicated to Avassys

The lizard, animation for creative workshops

Comic Strip, distributed to children on paper, accompanies the cartoon which it is adapted. It has for objectives to ask children to structure the sequence of events, putting in order a series of images related to the theme of nature and animals.

Read the page dedicated to the "Lizard" animation 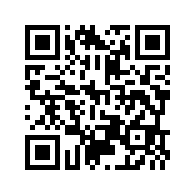