Loyal customer of 3TOON since 2001, Olympio association aims to raise any kind of public to civic causes or public health.

Its president, Olivier Katian, thus regularly call to 3TOON to develop multimedia tools that can trigger dialogue and awareness with each of the 150 000 participants attending these events each year. 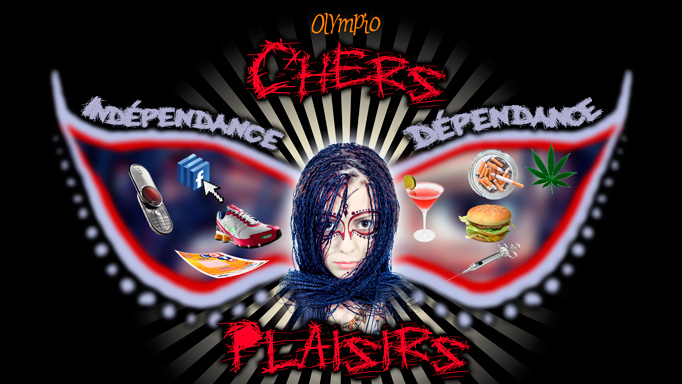 Loyal customer of 3TOON since 2001, Olympio association aims to raise any kind of public to civic causes or public health.

Its president, Olivier Katian, thus regularly call for the powers of 3TOON to develop multimedia tools that can trigger dialogue and awareness with each of the 150 000 participants attending these events each year.

Below is a sample of this type of programs.

Dear pleasures – broadband announcement
Programme of animation collective, aimed at teenagers, on the risks of dependency. 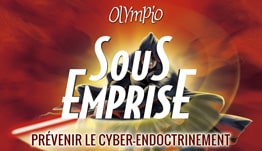 An animation for the prevention of cyber-indoctrination, intended to be presented to an audience of teenagers in the school setting.

Argumentative debates allow participants to express themselves, reveal their fears, expectations and questions via "role plays" who invite them to interpret fictional characters: the manipulator who recruits, the victim into virtual contact with it, finally, a close taking a reason speech. 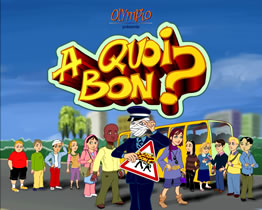 "The question of the meaning of the school is in the heart of the concerns of our society. Many students and parents of students waiting above all the school guarantee a job.

Also, when the link between training and employment will no longer self, youth have chances to live the school as a constraint, a place empty of meaning, source of boredom and expectations disappointed, especially when academic failure leads to social exclusion."

An animation on the meaning and the goals of the school. 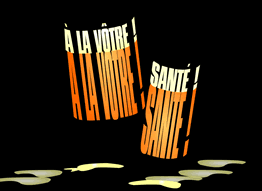 "Alcohol abuse destroyed to small fire organization and may have, in addition, tragic consequences for others, including on the road; and the entourage, because alcohol makes aggressive.

We must therefore reason keep and restrict to the maximum consumption of alcohol; If not, do not drink.

This prevention is essential against a risk that should further know that the invitation is common to "lift the elbow", having exchanged a paradoxical "to yours… Health!"

Among the training materials developed by Olympio, "Code of conduct" is a tool particularly suited to high school students and young adults.

The approach can generate a reflection – through role – playing on the behavior type of road users, and thus show how, in the Act of driving, how to be in life and psychological state are also prominently – or even more – the knowledge of the code… 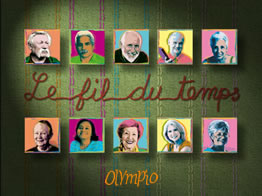 Over the years: one that connects our birth to our death. A gradual aging.

First we want parents to take us too long for babies then it is looks that adults focus on adolescence before recrimination against the undertaking does not trust young people.

Ageism (discrimination and disregard of the fact of age) starts early! 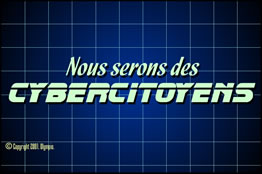 We will be with netizens

Strengthen ethics, good manners and mind critique on the "network of networks", such is the ambition of this collective animation media.

Because everything seems easy, easy, free… the surfer. It has the illusion of a world apart, whereas there is nothing.

If we want the Net to be our tool, control and service of our needs, in a democratic and respectful of each other, meaning he must tackle the task. 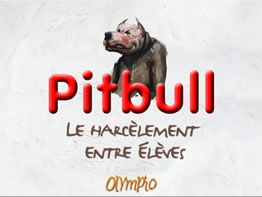 The bullying (bully in English: "tyrant"), refers to a physical or psychological violence perpetrated repeatedly, in a relationship of domination and humiliation, against a person who will have more difficult to escape.

The "cyberbullying" – via the internet – is a recent form.

The bullying is therefore not limited to aggression or the conflict because they do not necessarily induce repetition and dominant-dominated relationship. 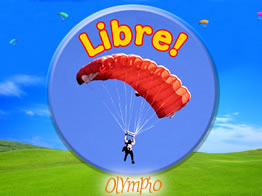 The "tale" that underlies the animation shows five young people who makes a repeated absenteeism of exclusion continued problematic behavior or a voluntary abandonment of the school have included a 'class relay'.

It has enrolled in an internship of paragliding in the course of which the intervener met and filmed.

An animation for the prevention of early school leaving. 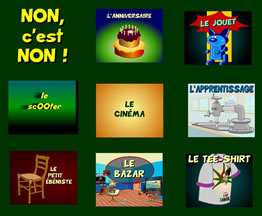 Saying "this is as that and not otherwise", adult poses the framework which will allow the young to find his own path. Still need that 'No' is educational, motivated and included; the adult is able to explain the why of his forbidden; and that 'No' is positive, so along with an alternative proposal; Finally, that 'No' is legitimate.

"No it is not" allows parents as educators to analyze and compare their behaviours in familiar situations. as youth, they measure how much a 'No' just pronounced, is a mark of respect and love. 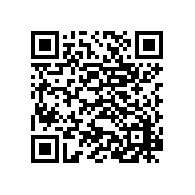